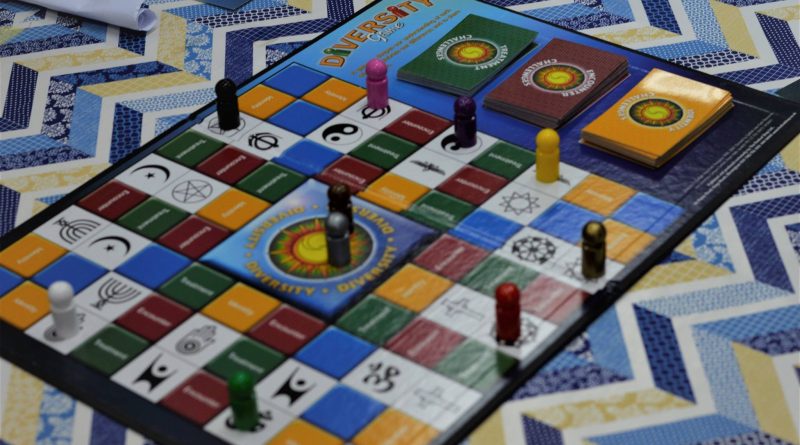 NGO “Iuventa” as a coordinating organization, along with other partners, can only express positive attitudes towards the whole activity flow and the course of the whole project so far. During this week (from 1st to 9th of April) participants were testing the board games which they created during previous period, giving feedback and advice for improvement, as well as they learned about how to implement workshops in their local realities in order to further promote these board games and inter-religious dialogue. Game is still not 100% ready, still we must work on them, but everything is ready for testing faze. We have 4 new games and one tool.
After testing part, evaluating and comparing different important aspects of each game proposal the hardest part waiting for all of us – choosing of the games that will be designed, printed and distributed. Nevertheless, all game proposals will find their place in an online manual and will be available for anyone who has an interest in the topic and these tools.
Stay tuned for further news! 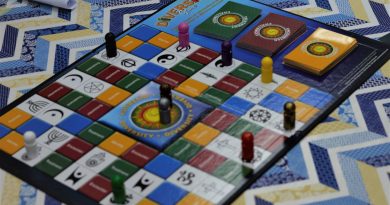 This website is running with the support of the European Commission. Its content reflects the views only of the author, and the Commission cannot be held responsible for any use which may be made of the information contained there in.